A romantic suites hotel for couples seeking a central Caldera sea view luxury accommodation on San-torini island. The hotel’s infinity pool hangs from the cliff and its sunbathing terrace enjoys one of the most impressive views of the caldera and the volcano.The hotel’s sea view suites are part of a splen-didly restored captain’s mansion.

The Wild Hotel By Interni

Situated on a tip of the island which remains raw and pure, the Wild looks over a tiny beach – front village once named by the locals ‘the wild ones’ as it was for years inhabited by the fiercest and bravest fishermen of Mykonos. Now, a tranquil, picturesque port that brings to light how Mykonos used to look like. Simple, raw, beautiful and wild.

This luxury 4-star hotel is located on a natural volcanic plateau in Imerovigli, in the narrowest point of Santorini. Built into a natural cave formation, all rooms enjoy an unlimited sea view. San Antonio can host the most intimate and romantic private dinners for its guests during or after sunset time.

Situated in the most commercial street of Greece, Ermou street, Athens Utopia features stunning views of the city, including key landmarks like the Acropolis, Lycabettus hill and the Greek Parliament. The Property is the perfect base to explore the city of Athens, since it offers easy access to the best sightseeing areas. Step out of our 28-room hotel, into the unique buzz of Ermou Street, immerse yourself in the shops, bars and restaurants or escape from the bustle, visiting the archeological sites and Museums. Utopia Ermou is hosted in a modern building of unique ar-chitecture and features circular rooms. 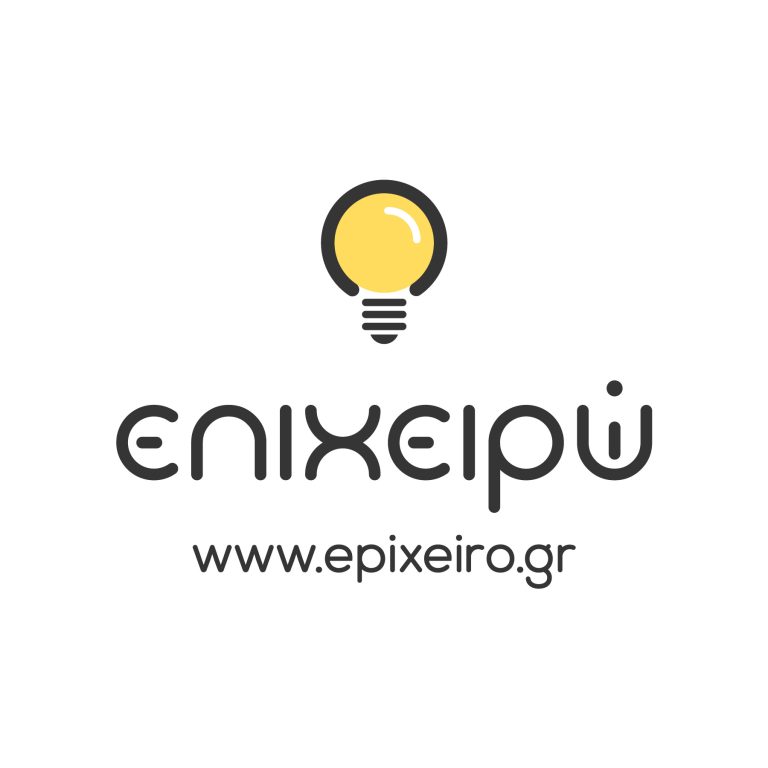 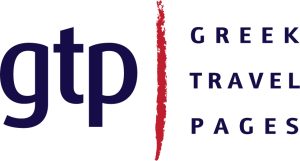 About Greek Hotel of the Year